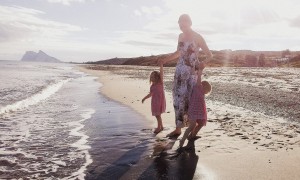 Well, times they are a-changing & not only have I started a new job, I’ve relocated the whole family to Spain.

This is a massive change for all of us & its been a ridiculously busy time. It took only 5 weeks from accepting the offer of a role as a Tester in Gibraltar to arriving in our new home in Spain.

In this time, we had to clear out our lovely home in order to get it ready for the rental market. Although we’ve only been there 6 years, the amount of stuff we had accumulated was pretty amazing – & that was with Clare being cautious on the stuff we were bringing into the house!

The 1st month here was focused on logistics such as commute to work, car hire, paperwork & of course my new job!

This left Clare housebound & after a couple of weeks cabin fever had set in! Clare & the girls had spent too much time together so it was time to focus on getting them sorted.

Clare is now building a nice little community for herself & the girls in Alcaidesa & its great to see her really settling in & finding a nice groove for her & the girls. The girls start school in the new year – apart from the job, this was another primary reason for the move. We’re really keen on the girls learning Spanish & what better way than to immerse in Spanish culture?

As for the job – its going well & in a way the team is in a better position than I expected. They have spent the last 12 months working out how they want to deliver software so it appears I’ve joined at a great time to help the team get there.

The environment is “muddier” than I’m used to, but I knew this when I took on the role. The challenge of understanding how continuous integration & delivery could work in such an integrated environment with so many dependencies is one that I could not just let pass by.

For my 3 month probation I’m largely just keeping quiet, listening to conversations & observing the different processes & cultural practices that are going on around me.

I’m glad I took that route – some of the initial ideas I had after I first observed some of the practices would just not have worked. I’m running through different iterations in my head of how things could be different.

I’ve now been moved to the web frontend team which puts me in a very similar to where I was with my previous client.

The frontend is developed in Ruby, so another language to learn!

I’m going to retreat back into hibernation for the Christmas break but I’ll back come January, ready to tackle 2013 by the horns.

Its going to be another busy year with my first success already achieved – My proposal was accepted for Lets Test in May! This is monumental for me & I’m really chuffed. The program looks absolutely fantastic (myself not included!) – try & get yourself there. We had a real blast last year!

Thats it for now, Merry Christmas & a Happy New Year! 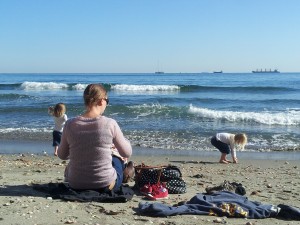 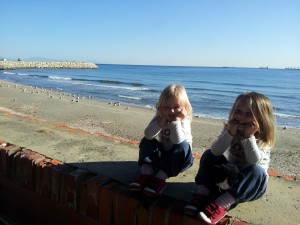 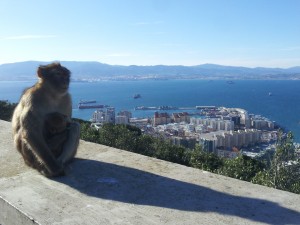 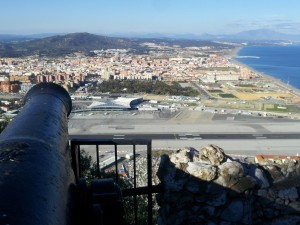