On the 40 strong team I’m currently working on, the format of one 1 hour retro every couple of weeks wasn’t working, so we tried out a new format. 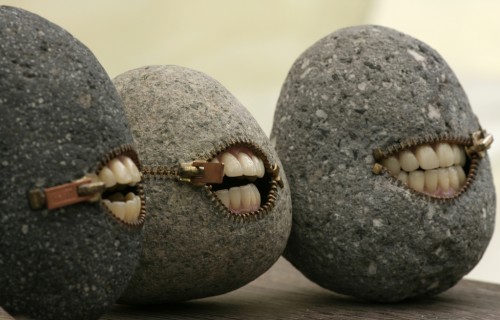 How do you run a retro with a team of 40 people? This is the question we’ve been struggling with for quite a while now. Fortunately, the team I’m on promotes empowerment so we had a chance to try out a new idea some of us had been mulling over.

One of the biggest problems we have is trying to ensure everyone has their fair say. What invariably happens is someone has a topic they would like to discuss, they try to start that discussion but that discussion gets bypassed by another discussion (which could be for several reasons – more on that later…).

This bypassing of discussions results in those being bypassed in not wanting to contribute to the retro, so they become like rocks with their mouths zipped shut.

We’ve only done the one retro in the new format, but the feedback was overwhelmingly positive. The plan is to keep this format, at least for a few more retros, with just a few small alterations.

I would be really interested in hearing about how other people hold retros with large teams – have you got any war stories to share?

P.S. As much as I’d like to take credit for “mouth hours”, the term was in fact created (AFAIK) by Mark Crossfield