This idea started out as a doodle during Richard Bradshaw’s MEWT talk & thanks to Del Dewar, it became a “thing”.

In Richard’s talk, he rightly pointed out that the ice cream in the ice cream cone anti-pattern of test automation only sits on top of the cone.

In this post, I relate Richard’s fledgeling model to that of  Bach & Bolton’s idea that Testers are the headlights of a project, purposely shining the light so that others do not have to work in the dark.

Did you ever have an ice cream where ice cream was not all the way down the cone?  That dry wafer sapping any flavour you may have once had.

How did that make you feel inside? It always left me feeling empty & unsatisfied, a not too dissimilar feeling to automated checking without accompanying testing.

The ice cream cone anti-pattern suggests that there is no testing going on whilst the automated checks are being written (& executed) – the middle of the cone is apparently void of testing. This does not match Richard’s experiences & I’d have to agree that it doesn’t match mine.

So Richard’s version of the model had testing all the way to the bottom of the cone, like any worthy ice cream should.

This got me thinking of the models I use to describe testing & how they could be adapted to demonstrate testing is continuous, not at the end & lo, the Torch of Truth was doodled… 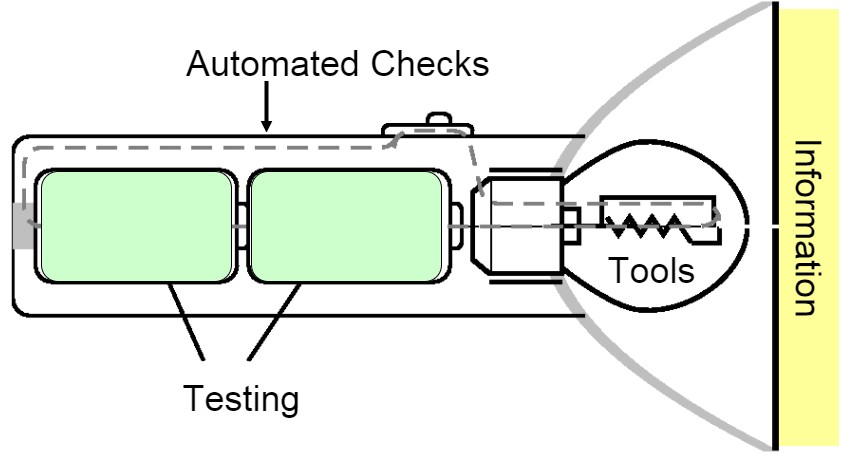 Yes, you can have a torch with no casing, but will it be sufficient for our purposes? 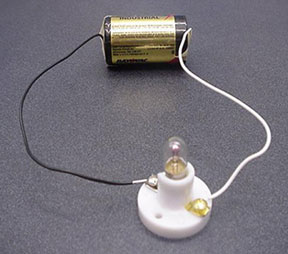 Thanks for stopping by,

P.S. I haven’t forgotten about the retrospective post on my search for truth. I just don’t have anything worth writing yet as I’m still as confused now as I was at MEWT…