Ilari Aegerter wrote a great post on Indexicality a while back which really piqued my interest & the impact on how I communicate as a Tester. Unfortunately, due to my slightly obsessive nature, this experiment leaked into my personal life as well… 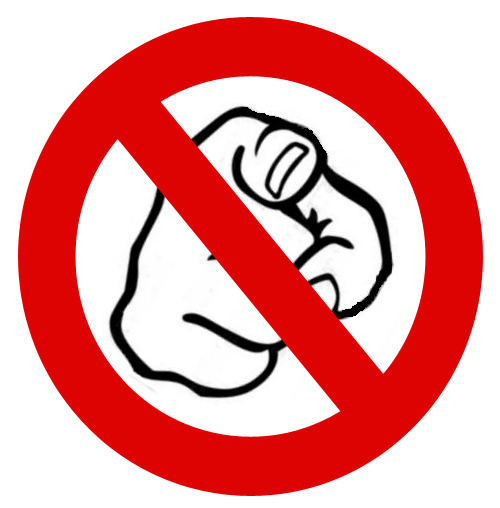 After reading the post & burrowing (slightly) deeper into indexicality, I realised indexicality could be responsible for a lot of the ambiguity & confusion I experience in the workplace when I’m explaining my testing & test results to others.

So I tried out a little experiment – Basically, I’ve tried to stop using any indexicals (& derivatives there of such as demonstatives & deixis).

So far the results have “proved” positive in that people I’m conversing with seem to understand me “better” & those instances where I accidentally used an indexical in conversion required further explanation. I haven’t actually got any qualitative stats for this indexical experiment.

Here are examples of some of the words I have tried to stop using:

Similarly, when other people, such as fellow testers, use indexical words in conversation with me, I ask them to qualify their statements. For example “It worked earlier” when reporting a bug. What worked? When did it work? How did it work? How is not working now?

The experiment is not all plain sailing though. It’s a fine line between removing unnecessary indexcals & keeping communication brief – check the sentence above as an example! I’m still working on this balance & I guess I will be for some time yet.

Have you thought of the potential problems & indexicality? Have you tried the experiment yourself? Let me know your thoughts!

Thank you Ilari – I appreciate you giving me the tools to start this indexical journey!

P.S. I know the title should be “Ilari, Indexicality & Me”, but that doesn’t have the same tenuous alliteration does it?!